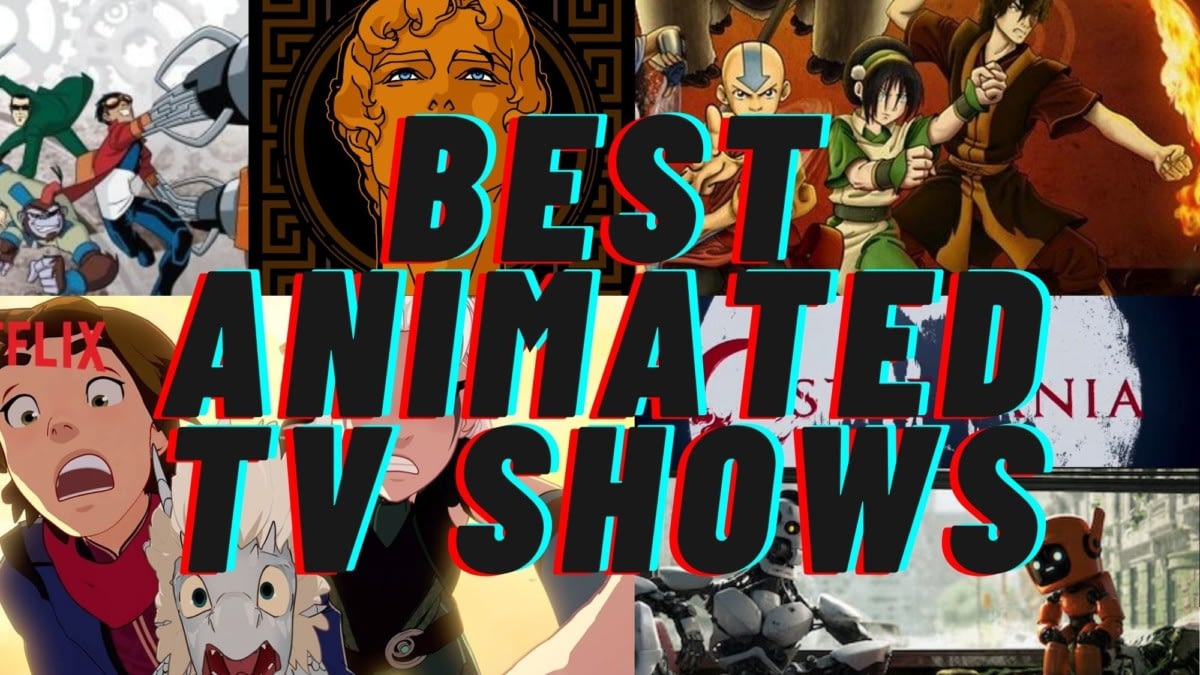 Not sure exactly what to watch? Let’s go over the best animated TV shows influenced by anime.

If you are a 90s kid, I am sure Pokemon, Dragon Ball Z, Sailor Moon— these TV Shows were a big part of your childhood. We used to call them cartoons back then. Those animated TV shows have another identity. They are called anime. An anime is a Japanese-style animated series (or movie). To be considered anime, they need to come from japan.

What makes anime different from cartoons?

Anime have unique plotlines (which are not only for kids), the animation is different and many of them are adapted from manga (Japanese comics). Anime has become very popular among both the young and old generation all around the world in the last decades.

What are best animated TV shows influenced by anime?

These days the western entertainment industry is doing its best to catch up with anime. That is why we have made a list for you featuring 7 of the best ‘western style’ animated anime-like series of all time. 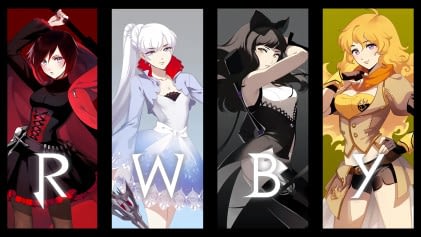 RWBY (Pronounced as Ruby) is a western animated series based on a web novel by Monty Oum. The genres are fantasy and action. In a dystopian world called Remnant, four teenage girls train hard to become stronger. And as monsters and animals coexist in their world, they have to fight together to defeat a monster called Grimm. The duration is only 13 minutes long per episode and the 8th season is running currently. 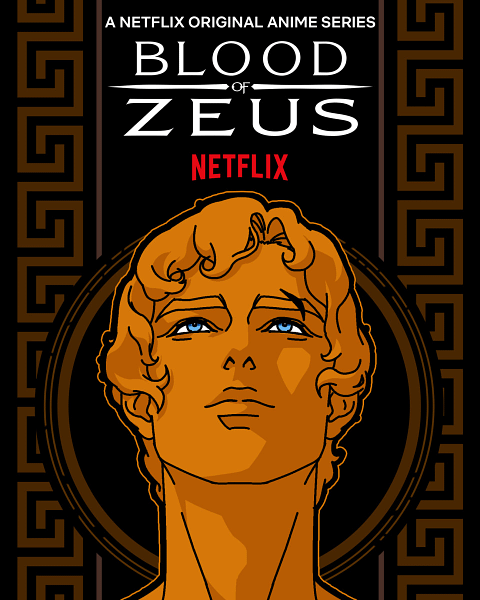 Blood of Zeus is a Netflix original animated series that was 2020’s most-watched animated series as well. I am sure by seeing the name, you have already predicted that this series has something with Greek mythology. You are absolutely right. The series is about Heron, one of Zeus’s many many children. It doesn’t follow the Greek myth very strictly. So it is better if you do not search for historical accuracy. The best part of this animated series is that there are no cliche scenes and trust me, the ending will not disappoint you. 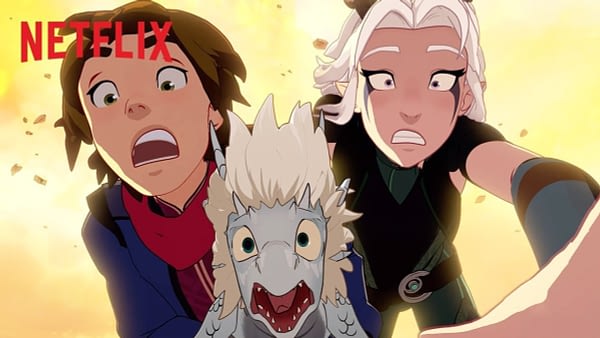 The Dragon Prince is an ongoing series as well. Currently, there are only 3 seasons but the series will return with a fourth season. It is a CGI animated series portraying a fantasy world. Even though the plot may seem very simple, it is not. Two royal princes built an allegiance to fight a common enemy. But betrayal is at every turn and history will repeat itself. 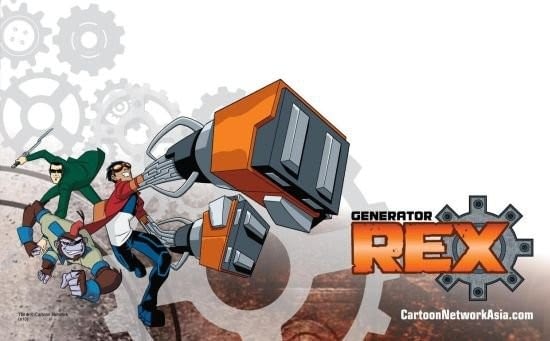 Cartoon Network used to air Generator Rex almost a decade ago. Now this series has everything to be called a good animated series. Good action scenes, great plot, and characters, humor— you name it. The story of this animated series revolves around a teenage boy named Rex, who is the secret weapon of an organization named Providence. The world Rex lives in is not like our world in some ways. For example, people get infected by some particles called nanites and turn into huge monsters. Only Rex has the ability to cure them.

This animated series is highly recommended for those who like sci-fi and mecha anime. 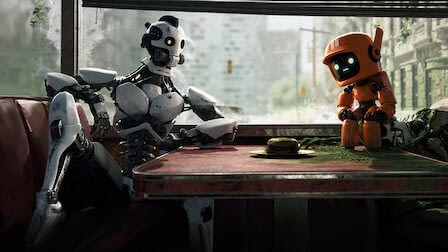 This one is another CGI animated series whose per episode duration is only 15 minutes. The series has 19 episodes till now and is still ongoing. It is also one of the TV shows from the top 250 TV Shows of IMDb.

The genre is varied in this series. Love, death & Robot is actually a collection of many animated short films. So the genre includes fantasy, sci-fi, action, adventure, comedy, and horror. Its unique nature gives it a spot in our animated tv shows influenced by anime. 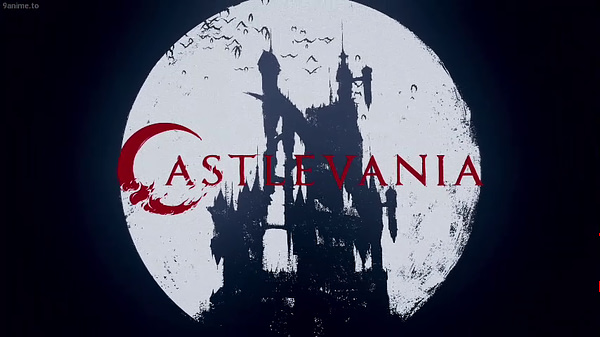 Now this one is my personal favorite. The animated series Castlevania is an adaptation of the video game that goes by the same name. The lord of night Dracula gets extremely furious when humans burn his human wife falsely convicting her as a witch. So he brings his wrath upon them. His main plan is to demolish all the humans from this world. Now his son Alucard, a vampire hunter Trevor, and a speaker named Sypha should work as a team to bring the mighty vampire along with his magnificent portable castle.

The animation and action scenes of this series are very sharp and the voice artists did a very good job. The series is also available in the Japanese dub. 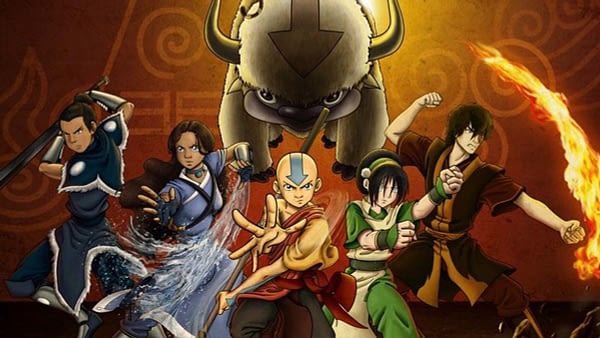 Now comes the highest-rated animated TV show in IMDb. Avatar: The Last Airbender portrays a world where some gifted people can control elements of the world— water, earth, fire, and air. One person has the ability to manipulate only one element but only the Avatar can control all four. Nations have been created based on the elements and it is the avatar’s job to bring peace and balance to the world. This is placed in the number 1 spot on our top animated tv shows influenced by anime.

This series contains a total of 3 seasons, 62 episodes. It also has a sequel called The Legend of Korra which is not a bad series either. 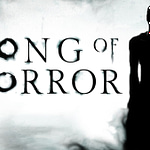 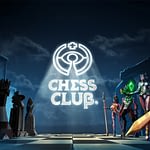 I love writing about movies and TV shows.