I miss the good old days…

Now I know that I’m not that old but, I miss the good old days before DLC, Pre Orders and Unfinished Games! I miss the days when games were released on time and just plain worked. It seems to me that the trend of releasing games on time and then applying “Day One Patches/DLC” is the new norm and I sit there and think to myself…why? When did we as gamers and consumers settle for sub-par gaming experiences, DLC locked behind pay walls, game breaking instabilities and just overall lackluster performance in the gaming landscape?

Pre Orders For What?

Lets start off with one of the biggest issues we have today: Per-orders and pre-order bonus’. A pre-order for those of you who don’t know is putting down a certain sum of money in order to “hold” your game for you and make sure its there when you go to pay for it and bring it home. Its a very easy way for businesses to get your money for a product that you have no guarantee will work properly or will give you the experience that you expect. But pre-orders are the norm now, and every business has different bonus’ when it comes to pre-orders. The problem has become so bad that instead of just getting the game you want, you have to find out which pre-order incentive suits you best.

Micro-transactions and different retailer DLC have become the norm now. “Pre-order this now, and get that” is now common place for almost every game that is released now. Do we have to accept it? No we don’t but most of us do. So what is the answer to this question that I’ve been harping on for far to long? We answer with out wallets! I know many people have said this before and some of you are sick of hearing it but its true and its the only way to fix the problem. 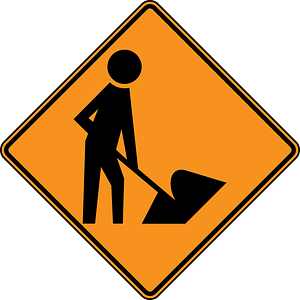 It is improbable to think that the game industry will do away with pre-orders, that’s like saying the movie industry will charge less for 3D showings of a particular movie. I don’t pre-order games because I want to see what the reaction from other is when the game is released. Which brings up another, more pressing issue. Why as of recently do we get more and more games that are released that are either unfinished or in need of major patches when they’re released. That is the biggest sin of all in my eyes. Having a new AAA game being released and having the game be unplayable when you have spend you hard earned cash on something so expensive is unacceptable. The evidence is plenty also, with the release of Sim City, and the disaster that was AC:U to the newest debacle of Batman Arkham Knight. Its become common place for game developers to release a game and just patch it when a few days to weeks after.

DLC, Pre Orders and Unfinished Games – Only in The Gaming World

Not many industries I know do things like this. Movies aren’t released unfinished and then updated over the up incoming weeks with finished effects and better sounding dialogue. Same goes for the music industry and many others out there. So why do we get the short end of the stick? Why are we the ones who have to suffer for an incomplete product. We also take on the risk of picking up a new release and not being sure if it works properly anyways. I think its time for a change and sooner or later the industry will realize this. With dropping sale of pre-orders and outrage from media outlets and others more equipped to speak on this matter more then I. We as a community have done quite a lot of things in the ways of changing the gaming landscape. Remember when the Xbox One was announced with always on DRM? We took care of that before it was even released. What about the whole issue with the Kinect being mandatory, yep took care of that to. So I know that we as a community can change the direction of the gaming landscape if enough of us care about it enough. I would gladly wait a few more weeks or months for my favorite game to release and work on day one, then to have to wade through patches to get the game to work and finally be met with a “We’re sorry for the inconvenience” message from the developer. If you want our money, we want a working game. Enough with the DLC, Pre Orders and Unfinished Games. 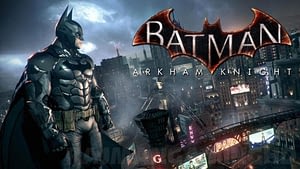 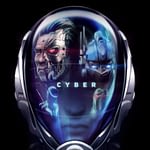 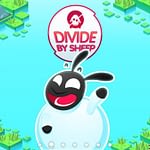 You don't need Kung Fu for this monestary! Dollar Yen got them RPG stylings at night. No stone unturned and probably killed because they are mimics. No hidden boss encounter too easy! Watch Dollar Yen undertake grinds, minigames, and horrible Boss Battles!

Why Shenmue Collection Deserves Your Attention