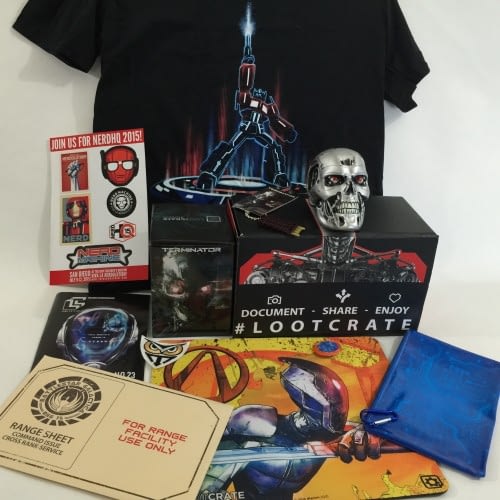 Just less than a week after of getting an exclusive crate at San Diego Comic Con, another one appeared at my doorstep. This one was part of my regular subscription. This months theme is Heroes 2. Heroes 2 Loot Crate is the first sequel box. I don’t recall which crate was the first Heroes because there were so many heroes-type things in most crates that I get. 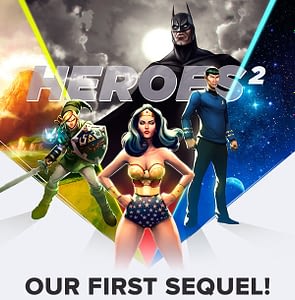 QPOP Batman Classic TV Series Figure by QM – I am really liking these QPOP figures. This Batman is standing on the edge of a building waiting for the next opportunity to help. It comes with a dry erase stand and market/eraser, but I’ll keep the “Kapow!” sticker on there. 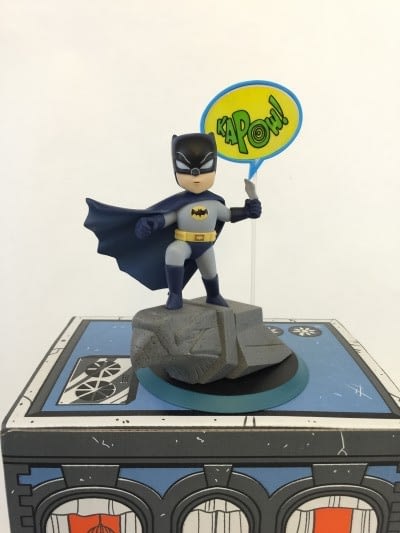 Batman Logo Multi-tool by Paladone – this useful Bat logo shaped item features a bottle opener, a crosshead screwdriver, a flathead screwdriver, and keyring. I’m sure this could also serve as a self defense tool if the need arises. 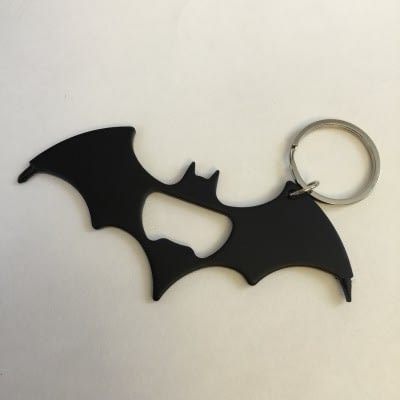 Wonder Woman Poster – This art style is reminiscent of the days of Rosie the Riveter. The poster is such an odd square shape though. 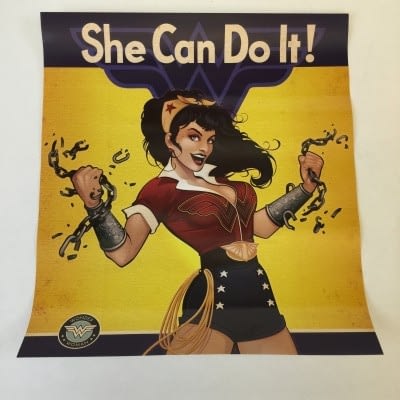 Brawlhalla – It’s been a while since we got a game code. I will be sure to put this into Steam and try it out for a bit. 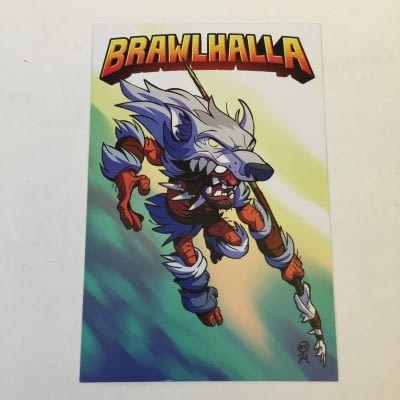 Star Trek Air Freshener – his vanilla scented air freshener is in the shape of the Vulcan Salute. One can live long and prosper with a great scent while driving. 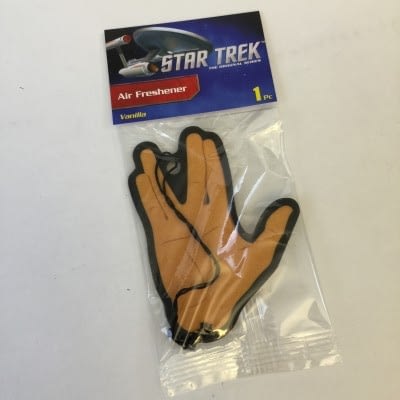 The Legend of Zelda Tri-Force Wrist Band – I don’t normally wear wrist bands, but I’ll definitely wear this because of the logo. 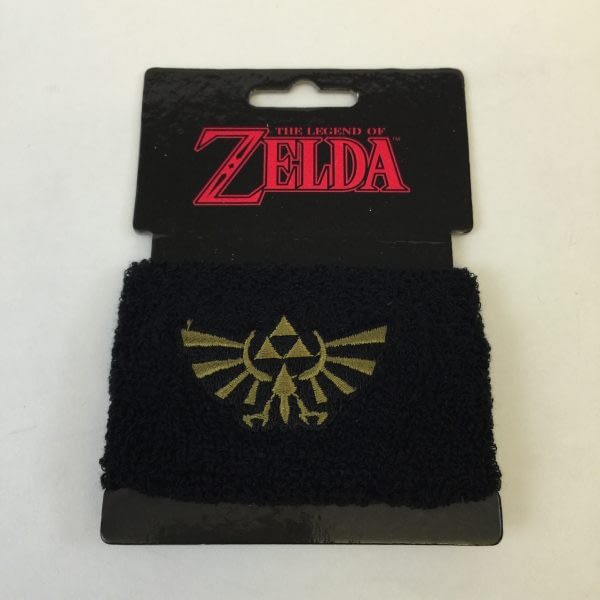 The League of Regrettable Superheroes by Jon Morris – I’ve yet to read the book, but in quickly flipping through it, I saw a bunch of super heroes that had he strangest powers. I always joke that if I had a strange power, it would be seeing people dropping food when they don’t realize it. 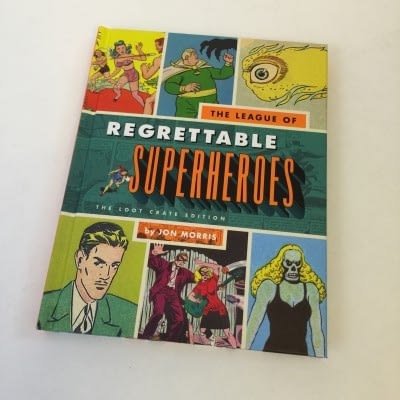 The Box – This month’s box turns into an urban apartment building. There are so many things going on. I perched my Batman figure on top so he can monitor the happenings below. 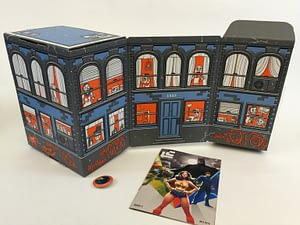 Another good month for this delivered Heroes 2 Loot Crate. I’d give this 4 boxes out of 5. 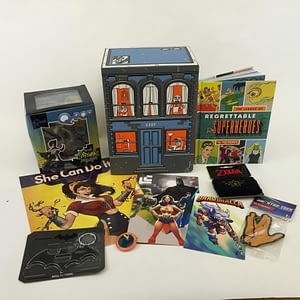 You know you want in on this awesome Loot Crate swag every month. Why not subscribe? Check out my previous loot crate unboxing here

Click Here to Save $3 on your first Loot Crate box 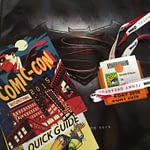 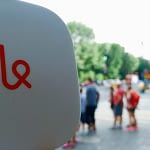