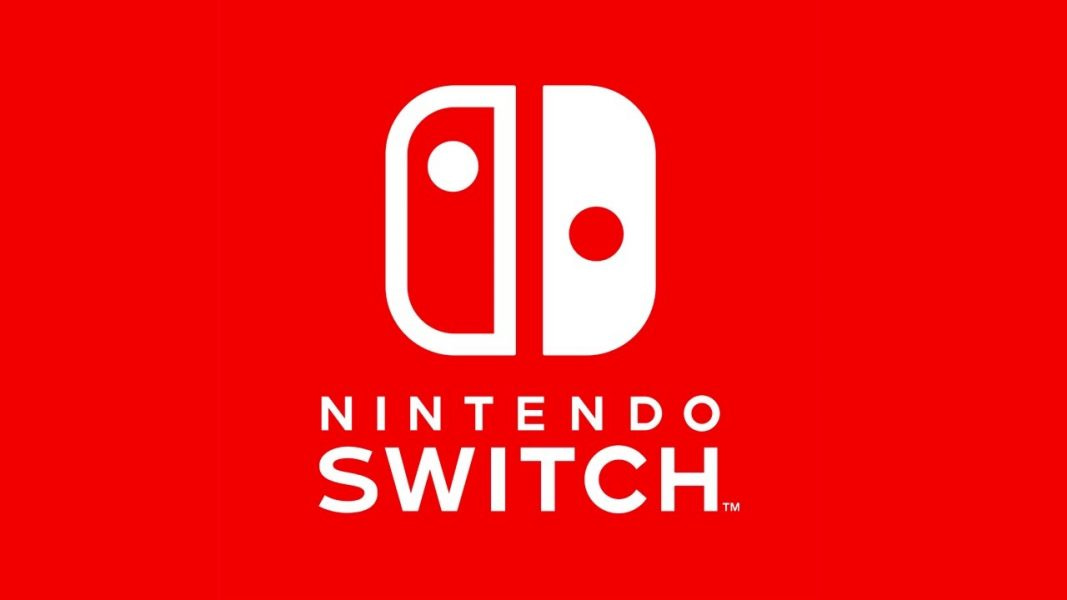 Nintendo Switch what is it? 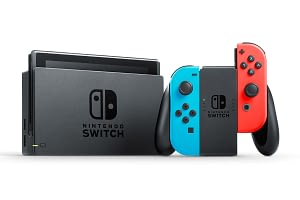 The Nintendo switch is finally here and the hype train was dramatic. The fact that these were sold out immediately and lots of people were scalping the product made it really tough to obtain the switch. If you are the lucky few that were able to get a switch well then congratulations because you are now an owner of a console that has potential but little to start with. Yes, it is the new innovative console from Nintendo but it doesn’t seem like Nintendo’s presentation makes it a must get right away kind of console. I will talk about the downfalls of purchasing any console right away during the first launch, the pros and cons of the switch quite briefly, and if you own a switch the first 5 things you need to get before you even start gaming on the Nintendo Switch, so let’s begin!

The Good, The Bad, The Ugly 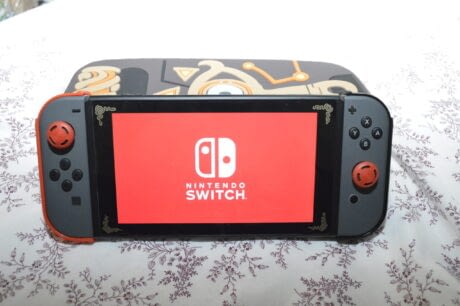 As many of you heard the Nintendo switch did have a very complicated and rough launch but nevertheless it was still a success. Many have confirmed that there was already a large amount of defective Nintendo Switches. Another unknown fact that later came to light was the docking station that came with the Nintendo switch. Many customers reported that somehow the docking station can scratch the Nintendo Switch and can be very visible scratches as well. The material in the docking station is plastic and the Nintendo Switch seems to be a system that is prone to scratches. There have also been reports of the screen already having coloring or lining issues. Sadly even dead pixels were reported and Nintendo did have the nerve to ignore this issue as most LCD screens have dead pixels. LCD screens can have dead pixels but not upon release. Of course, every video game console company has tons of issues upon first-day launches, but wouldn’t it be nice to not have any at all? 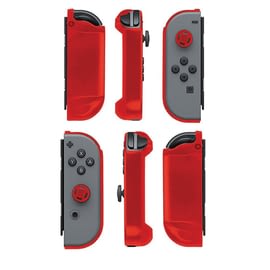 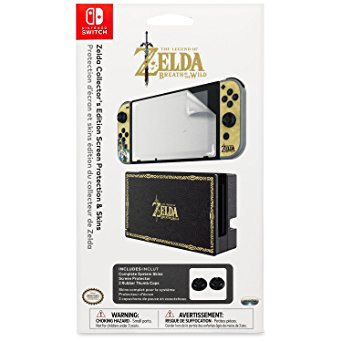 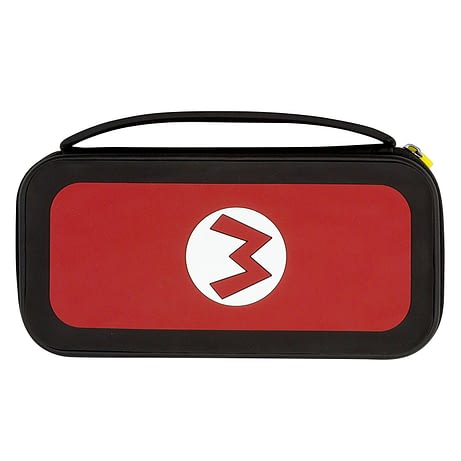 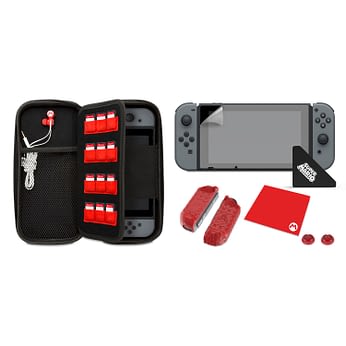 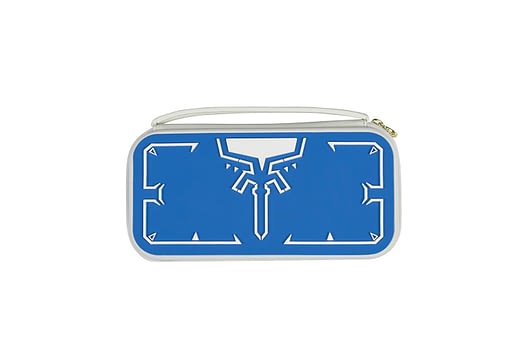 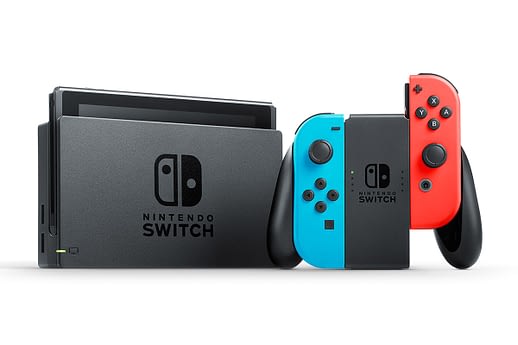 Of course, a new console comes out but there are so many things that are also released with it. This can make shopping for the Nintendo Switch and any other future consoles that are released quite difficult. Buying the system and all the needed accessories can be quite costly. Sometimes you want to buy every accessory that way you do not miss out of course but that is the wrong move to make. Plenty of accessories were released but only so few are actually recommended and needed to proceed with the gaming life of your Nintendo switch. Also, I would like to toss the two games I recommend to get started with for the switch. I know there are not many options since currently there are only 8 games but of the two which already one is obvious, I will mention adding to that purchase of the Nintendo switch.

There was a lot of accessories available at launch but seems like there wasn’t enough sadly to satisfy everyone’s needs. Not to worry because of the essential accessories out there, my recommendation immediately is the PDP Starter kits. There are a bountiful amount of choices of these starter kits. They will all have themes and be bundled with multiple accessories. I recommend purchasing the bundle that comes with the screen protector and the hard case traveling kit with built in game holders. Everything will be stashed nicely in the case and your screen will be safe from any possible scratches while on the go or even from the Nintendo Switch’s very own docking station. The price varies upon location but it is quite reasonable and a starter kit every gamer should have. 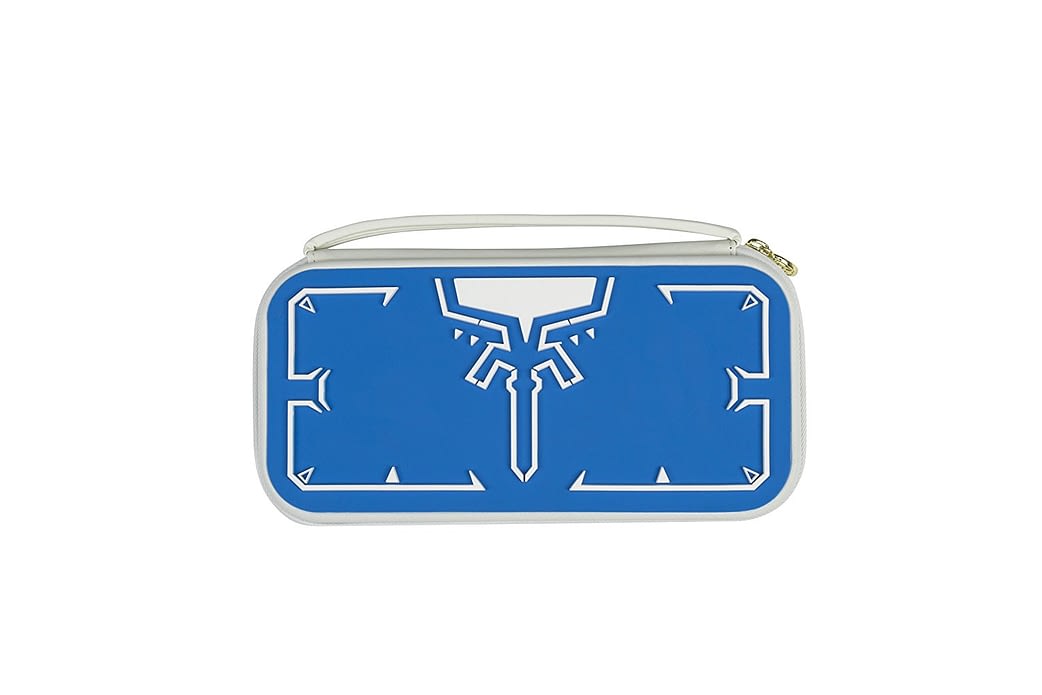 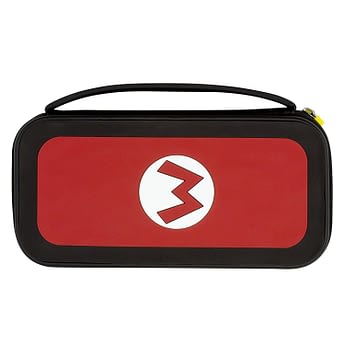 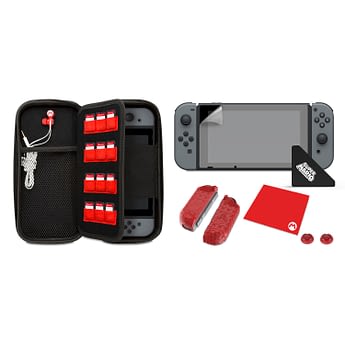 We pretty much live in a world of technology most of the world’s phones, tablets, etc require screen protectors. It is common knowledge to purchase one immediately upon purchase of a new device to keep the screen at a pristine and remarkable condition for everyday use. Especially if the device is mostly touchscreen then yeah let’s be honest you need to purchase one right when you open the box for it. Nintendo Switch is pretty much a tablet the way it is sized and the touchscreen feature that is on the console itself. I highly and strongly recommend a screen protector. I would recommend one similar to the set below. Not only does it come with a screen protector but also includes skins for the docking station and controllers to give it a great different look that even some of my friends were jealous. BIG WARNING DO NOT USE THE STICKER SKINS ON YOUR CONTROLLERS PLEASE DO NOT PROCEED AT ANY COST TO SKIN YOUR CONTROLLERS! Yes as scary as I typed it if you are to skin any of your joy con controllers with any stickers it will peel off the coating of the controller and damage the color permanently. In the screen protector bundle and others similar to it use everything else but the skins for the controllers I will explain what you should buy for the controllers instead next.

The controller for the Nintendo Switch is quite a unique one from the likes of it. The freedom of both hands can leave tons of console gamers a very confused as most are used to gripping and having their hands always on the controller. Since these controllers are loose in the hands and can easily be thrown or dropped I recommend the purchase of the armor guards which allow not only security for the controllers but comfortability when using them. They are quite durable too so they won’t break right away and fit just right. Another option is to kicking it old school and making it feel just like a controller again with the joy con grips. They have two kinds the regular which is not chargeable and then, of course, the chargeable ones which you can use while playing so you won’t have to wait to charge your controllers in order to play. These guards and grips are a must to obtain the security of your new controllers and the feel of a regular controller nicely gripped and comfortable in your hands. 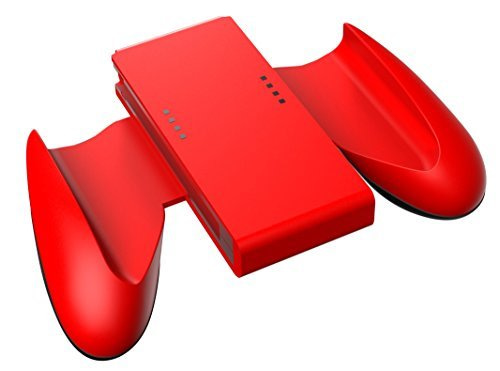 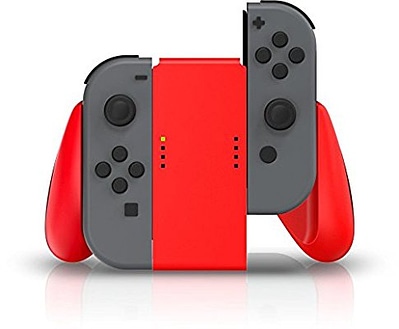 If you purchased the Nintendo Switch then it is common sense that your guest or partner would love to try it as well. I highly recommend purchasing a second pair just in case as well. There is a few kind of designs for the controllers Grey, Neon Blue and Neon Red. Sadly I see there are difficulties obtaining the blue or red controllers recently and it might be like that for some time. If you were lucky like me to preorder the neon Nintendo Switch then all you have to do is just purchase a set of gray controllers.  As long as your guests or partner have a controller who can complain? 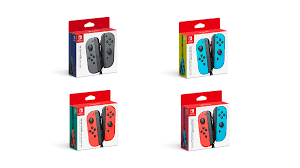 Games that are a great start to the collection

Two games have won my heart for the Nintendo Switch already and are not bad at all. Legend of Zelda Breath of the Wild and Super Bomberman R. These games can pack a punch when you start your gaming experience in the Nintendo Switch. Legend of Zelda is currently rated as one of the must play games out there with the vast and gorgeous world of Hyrule with so much to do the game can be endless. Super Bomberman R brings the classic Bomberman feel with the added modern touch that even can add friends into the story mode. I recommend both of these games as the first buy and sadly yes there are only a few titles out there but the lineup looks promising. 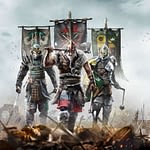 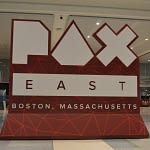 Should you Go To Penny Arcade Expo (PAX)?

Videos Games, Anime, Comics, Conventions you name it! Games are amazing and so is Anime, they both have stories I will never hear and discover anywhere else. Technology is always changing and growing